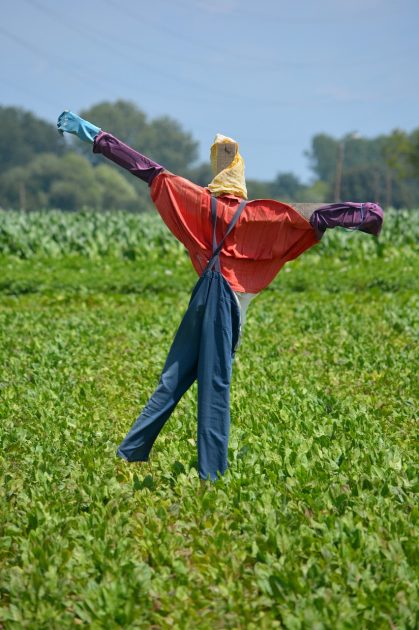 I was very glad to have attended the EPOW seminar series this week, where one of my longer-standing thoughts about Brexit finally got some more robust grounding than the impressionistic approach I’ve taken to date. Sara Hobolt was presenting her co-authored paper on the impact of attitudes towards Brexit on attitudes towards your own country’s membership of the EU, using the EES in May 2019 to conduct an EU28-wide experimental design. You can watch Sara’s excellent presentation on the link, but essentially if you think Brexit is bad for the UK, then you’ll think your country leaving the EU will also be bad, especially if your country is economically more exposed to the UK. But the team went beyond this with this experimental arm, exposing sub-groups to positive or negative statements about Brexit, to see if that had any effect. Here, the negative messaging – on economic costs – didn’t have a significant impact on attitudes, but the positive messaging – on taking control over laws, including migration – did have a measurable effect, making people more likely to consider that their country would do well from leaving the EU and to vote to Leave in a referendum. The argument for this differential was that respondents have likely been desensitised to negative messages on Brexit – remember that May 2019 was after the second extension of Art.50 and the middle of the ratification arguments in the UK – so only the positive messages would have been novel and surprising. Thus, even if Brexit has been a deterrent so far to further withdrawals, the scope for that to change in the future is clear. And it’s here that Sara’s evidence seems to give substance to the argument I’ve been making about the ‘ice-breaking‘ nature of Brexit. The simple fact of the UK’s withdrawal has opened up a new political potentiality for others to exploit: leaving the EU is no longer a theoretical possibility, but a political reality. And the generally negative framing of that process in other EU member states – by media, by politicians, by publics – leaves open a strong possibility of that potentiality being exploited by eurosceptic and anti-EU political actors. As we know from the UK, the relative unwillingness of political elites to communicate why the balance of costs and benefits tips towards membership doesn’t mean that it’s not an issue, but rather than critical voices tend to make the running in the public debate. To use Hooghe and Marks’ phrase, the constraining dissensus that characterises the past couple of decades of European integration tends to lead to a more defensive positioning by elites, reacting rather than agenda-setting. And so we might expect that in the next phase of Brexit, as the UK moves out of transition, the potential for sceptics to sell a new message about the process to publics across Europe will grow. Even in the most pessimistic economic analyses, the UK will not collapse as an economy or as a state (pace Peter Foster’s thread yesterday on Scotland and the UK internal market). Thrown in the considerable disruption that everyone will experience from Covid, plus all the non-economic dimensions and it’s not that difficult to fashion a narrative that the UK has benefited from leaving. That would serve domestic agendas of eurosceptics in other countries, especially if the EU’s response to Covid is the seeming imposition of more obligations – financial or political – on member states or the weakening of benefits – reduced structural funds, less free movement, etc. If publics are more susceptible to positive messaging, as Sara’s work suggests, then that opens the possibility of a similar outmanoeuvring of elites as too place in the UK in the run-up to the referendum: benign neglect and a belief in the weight of the status quo isn’t a robust basis for those who wish to maintain the system. Marlene Wind makes a similar case in her recent book, arguing that there has to be a much more pro-active promotion of the liberal and democratic values that European integration claims to protect. Whether governments and parties actually follow through with that agenda is rather more in question than you might expect.

One Response to From deterrent to contagion: Brexit as a cautionary tale?