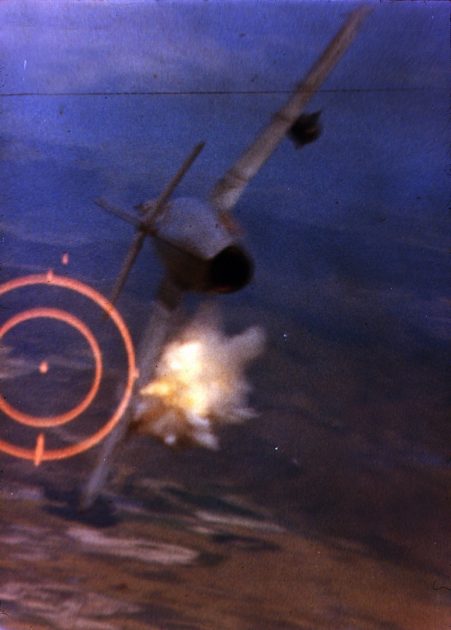 Let’s thank my need to get the car MOT’ed for my chancing upon a very interesting discussion about the OODA loop on the radio. For those not into military tactics, the Observe-Orient-Decide-Act loop was devised by a US fighter pilot in the Cold War to conceptualise ways of (literally and metaphorically) out-manoeuvring your opponent: essentially by trying to get inside their approach you gain an advantage to disrupt and destroy them. All good stuff. If you’re into destroying things. Which was the gist of the radio programme: fundamentally, OODA is about handling situations as you find them, rather than about dealing with root causes. In their reading, one of Dominic Cummings’ basic problems during his time in No.10 was that he treated everything in OODA terms, rather than considering whether other, more cooperative strategies might be more effective. This is all interesting on its own terms, but also because the start of David Frost’s time as point man on the UK’s Brexit work has seen a demonstration of a very similar logic at work. Yesterday, in among all the budget news, the UK announced it would unilaterally extend the grace periods currently in operation in Northern Ireland relating to food. Certainly, there are issues on this that need attention, but to make a unilateral decision is one that smacks of disruption, mainly because any change to the TCA (which this would be) requires mutual approval with the EU. Instead, the UK has merely committed to discussing it with them in the coming weeks. The challenge to the EU is quite what to do. If they accept, then they open the door to similar future UK action, which might cause much bigger problems. If they refuse, then they will be blamed for obstructing efforts to solve the matter. Anything else requires UK buy-in that might not happen. As such, it’s essentially a bouncing operation, and much in line with previous actions by Frost. How it plays out is very unclear right now, but the opening observation of this post still stands: OODA is about fighting, not relation-building. If the UK-EU relationship is ever to find its feet, then it needs some foundation on which to stand. Trying to up-end the legal instruments – be that the Internal Market Bill and the Withdrawal Agreement or this current affair and the TCA – does not speak to that agenda at all. Maybe No.10 has an appetite for permanent conflict with the EU, but that’s a rather different question from one of whether the UK will be able to come out on top as a result.