Let’s assume that our readership is intelligent enough to know the answer to this question is ‘probably not’, but you’ve been drawn in by the phrasing. Let’s also assume that the question isn’t totally ridiculous, i.e. that the EU has some kind of problem, at the very least at the level of how it is perceived.

Certainly, to look around, there is much doom and gloom around Brussels and national capitals these days. The continuing eurocrisis, the questioning of basis facets of integration – such as free movement – and even of membership itself, the looming European Parliament elections. 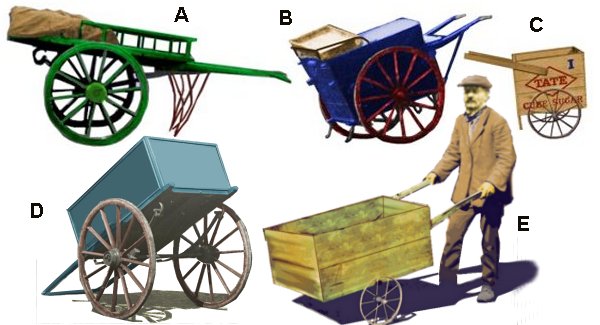 These last are a case in point. Yesterday saw the chair of UBS speak in Davos about how the likely success of eurosceptic parties in May would cause uncertainty about the capacity of the EU to function and respond to the economic crisis. Quite how this would come about wasn’t spelled out, but it was still good enough to snare some headlines. We might discuss the likely limitations of sceptic parties in the new EP, or the limited role of the EP in economic governance, but that’s not really the issue here.

Instead, it is the general ambiance of discussion at the moment. There is much resignation to the likely success of sceptics in the elections and much hand-wringing about how terrible it all is. What is missing is a debate about what this means for European integration and how the system can adapt to the changing circumstances.

Again, the EP provides a good illustration of this. As well as the discourse about the continuing rise of the sceptic parties, there is a second debate going on, about the creation of lead candidates for the groupings, to contest for the position of Commission president (as Simon Hix has argued should happen for many years). The logic is that by connecting voting to executive offices, citizens will see more reason to vote at all, and to vote on European issues, rather than just national ones. I can accept that as a logic, but I have difficulty seeing how it addresses the concerns that have motivated people to turn to sceptic parties. In the narrowest sense, to respond to calls of “we have a problem with the EU” with a cry of “then we’ll strengthen the EU” seems a tad churlish, especially when that cry hasn’t penetrated very far into popular debate.

The historical problem of the EU has been that precisely because it is an organisation that depends on building broad coalitions to find agreements, it has real difficulty in handling those who fall outside those coalitions. The assumption has always been that if you’re outside on one thing, then you’ll be inside on some others, so that everyone benefits when everything’s rolled together. That’s why the EU has gradually increased its scope; to create further pay-offs to actors.

The persistence of euroscepticism stems in large part from the emergence of actors that are repeatedly outside the big tent. Since the EU assumes that they will be brought round almost by default, it does nothing to engage with them, or suggests more of the same. That this doesn’t work should be self-evident by now, but the message doesn’t appear to get through all that clearly.

If we take that to the logical next step, then the ‘problem of scepticism’ is actually just as much the problem of the EU. Resolution will only come from recognising that and changing the approach. Maybe then we can put the handcart back in the barn, until the next time.

4 Responses to Is the EU going to hell in a handcart?