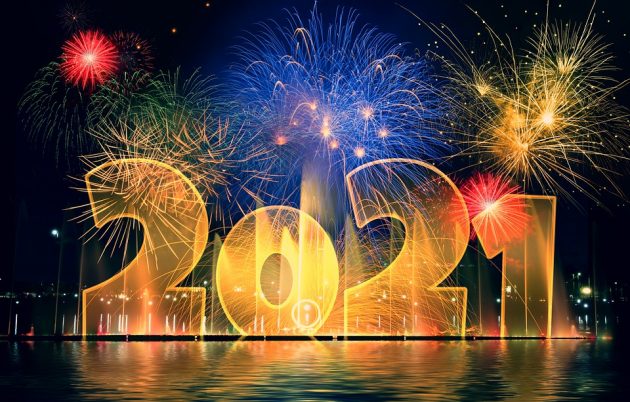 So, only the 6 months until Brexit is done. Or possibly not. The passing of the deadline for an extension of the transition period at midnight on Tuesday means that on a chilly Thursday night on 31 December, the UK will pass out of that period into, well, something. What that something might be isn’t known yet, but we can make a number of reasonably confident predictions about it. Firstly, it’s not going to be the last word in EU-UK relations. Not only are the minimum requirements of the two sides not overlapping in either scope or detail, but there will be a need for implementation of what is agreed. As the Irish Protocol is showing already, that’s a big block of work in itself and with many difficulties and issues. Secondly, it’s liable to be little more than a staging post for a post-Covid world. The rapid rise of resilience as a core part of the new global economy, with all its attendant requirements for more re-shoring and robust supply lines – not to mention new demands on international coordination of public health management – is bound to change the shape of the external agendas of all states, in ways that will also impact formal links. Quite what that requires, specifically, is not likely to become clear in the next 4 months, so any EU-UK agreement will need to be adapted to the changing realities in the coming years. Thirdly, it’s not going to put the European issue to bed in the UK. As the recent ESS showed, British voters are still well-split on the EU, a continuation of the cleavage so deeply marked by the referendum four years ago. Chuck in the generational drift towards more positive views, an agreement that suits neither the hard Brexiters nor the Remain rump and you have the recipe for a whole new cycle of discontent about EU relations. Of course, that discontent will be much more about wider issues than the EU, but the latter will continue to play its symbolic and totemic role in the debate. Membership (and non-membership) has always been a proxy for other things in the British post-war debate, only rarely being considered on its own terms. To balance all this, I would argue that all three elements listed above would still apply if there had been an extension to the maximum of two years beyond end 2020, but the rush to complete on the original timetable will certainly exacerbate them. Sustainable, durable and resilience public policy requires a number of factors to align. Technical-bureaucratic elements around the efficiency and effectiveness of a policy need to be married to broader societal aspects of legitimacy, including public involvement in formulation and management. At present, none of those elements are in place. Preparation for any outcome in January 2021 is still to ramp up, from completing the domestic legislative programme to commissioning the new IT systems to facilitate the newly-defacilitated flow of trade. And public consultation is absent, hidden behind the slogans of getting Brexit done and exhortations to ‘prepare’ (without saying for what). This all puts much more pressure on the Future Relationship negotiations to deliver some clarity, if only to set out some points of reference for everyone to work to. But however that turns out, it’s important to remember that it will only be through a bigger public debate that the UK will be able to move to some new situation that suits it and its setting. And that’ll need a conscious effort by a government that wants to open itself to a policy outcome that might not be its preferred one.