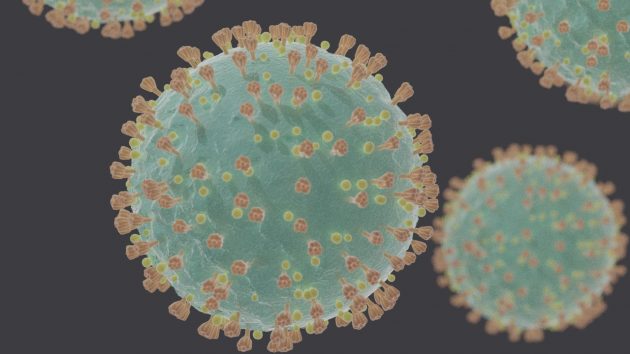 As many better scholars than me have noted, it’s hard not to get caught up in a social panic. Just I’ve written many posts about “why is anyone thinking about anything but Brexit?”, so I now get to read endless materials about how coronavirus is the only thing that matters. Yesterday’s budget is a case in point: the biggest switch in Conservative prudence in a generation and it’s bumped off the headlines by Tom Hanks being stoic. As a responsible academic, I offer no opinion on all this, except to note that it leaves a lot of space for the Future Partnership negotiations to continue without much media interest. Even Michael Gove’s appearance before a Select Committee yesterday got minimal interest, coming as it did just before PMQs and the budget statement. Yes, there were no major headlines, but the session did underline just how much of a gap remains in government thinking. As much as Gove protested that coronavirus wouldn’t upset the timetable for negotiations (and implementation of the Northern Ireland Protocol), it’s hard to see there being any flexibility in what was already an almost impossibly tight schedule. It’s hard to offer any insight here, not least because there’s no real sense that this aspect of the coronavirus’ effects has been properly scoped out. Yes, Gove mused on having to suspend next week’s round of talks, but even that isn’t certain, since it requires the agreement of both parties, and the Commission didn’t sound like a body that had received any communication on the matter as of yesterday afternoon. The big strategic question is obviously whether the virus will presage a genuine discussion about extension of transition. Here, again, uncertainty rules. One the one hand, it would a prudent step for those to at least consider, given the lack of clarity about the length and scope of the impact. To take just one aspect, does the UK want to find it has run down any strategic stockpiles in the current disruption, only to find it needs them to soften the blow in January from the imposition of barriers to trade? On the other, the UK government’s rhetoric in recent weeks has been ever more bloody-minded about breaking links with the EU. The EASA affair, in particular, raises very big concerns on the primacy of doctrine over expedience. Right now, it feels very much as if Number 10’s position is “give us a reason to do anything with the EU”, rather than the May line of “how do we minimise disruption?” That’s the government’s prerogative, of course, but the diversion of attention does raise a concern that there’s not quite as much rigour being applied as one might want. Even if it is possible to avoid the worst of coronavirus, that won’t really be known for some months, by which time we might find ourselves cast on a trajectory for the Future Partnership that serves the interests of a very small number of people. Maybe we need to be using the time we might be spending at home reflecting and acting on that.