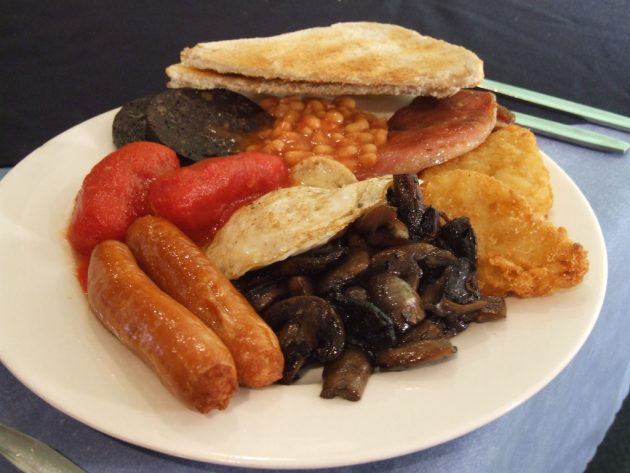 Maybe it’s the coronavirus, maybe it’s the floods, maybe it’s the excitement around the Prime Minister’s engagement/child-to-be, but we seem to have largely given up talking about Brexit any more. Sure, there’s debate if you want it, tucked away in the Westminster/Brussels bubble and deep in the inside sections of the paper, but it’s a small fraction of what it was before. Partly this is about the churn of people that I’ve written about before, but equally it’s about the other stuff that clamours for our attention. Stockpiling for a virus is newer/more engaging than boring old stockpiling for a no-deal. Rather than ascribe this to some masterplan on the part of Number 10 (or anyone else), largely it comes down to the concatenation of events that followed the December general election. Parliament faded to irrelevance, Labour disappeared to sort itself out, the cliff-edge was averted, the impossible was done. So, sure it’s tough again, but nothing like before and we get out of that tight corner, so how about we focus on the bloke on the bus with the sniffle? Importantly though, as much as this is the product of circumstance, it doesn’t mean no-one cares. David Gauke wrote a thread about this at the weekend, which I responded to:

Have been turning this over all day. It makes sense, but only if you neglect where it leaves you.

Rather than type out again both views, I’d note that as much as the government might see a no-deal outcome from the current round as not that bad, they still have to demonstrate that through their actions. Critically, as several tweeps responded to me, prepping for no-deal is actually not so different from prepping for the deal the UK is seeking. Most obviously, Northern Ireland needs an operational system in any case, because of the commitments in the Withdrawal Agreement. Failure to secure infrastructure, personnel and procedures in time for any part of this coming arrangement merely heightens the costs to the UK and generates more pressure for subsequent action to resolve it. Even if you can blame the EU for that, it doesn’t change the necessity of the EU’s role as a necessary counterparty to those talks on sorting out the mess. The argument might be made that the EU would be so embarrassed by the failure of the process that it makes significant concessions to get out of the hole. Quite part from being hugely optimistic, it also neglects the legal constraints that the organisation operates under: the kind of concessions that you hear British politicians talk about are just the kind of concessions the EU is bound not to make. Rules play a much more fundamental part of the EU’s nature than they do in the UK, precisely because the former isn’t underpinned by an affective community that can weather such challenges. But this is to get ahead of ourselves. Today sees the end of the first round of formal negotiation talks between the two sides. There is a process in place for helping the two to try to find a mutual-acceptable outcome. Breakfast food choices aside, there has been no public spat at this stage. Strikingly, compared with the Article 50 process, the level of public scrutiny is much less. No photos and analysis of How Many Notebooks Did You Bring To The First Meeting, no prominent briefing to friendly journalists. That makes life somewhat easier for those involved: not having to provide a running commentary means both more time to talk with counterparts and less need to play to the gallery. Whether that’s enough to move this through to a stable and productive conclusion remains to be seen.