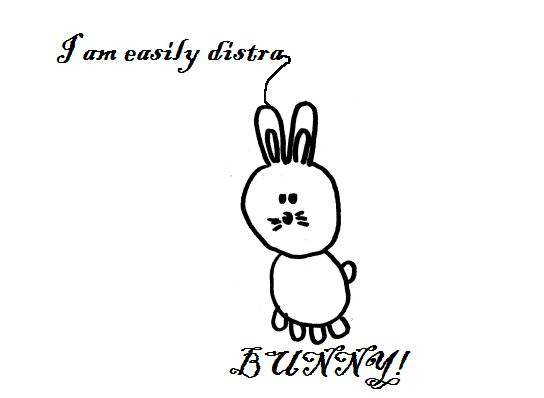 Transition remains the Cinderella of Brexit: unnoticed by the ugly sisters of Withdrawal and the New Relationship, but actually rather important. This might have been understandable during the chaos of the past year, when most political efforts were being diverted into securing UK ratification of the Withdrawal Agreement, but it seems much less so now, when our progression to this next stage is all but guaranteed. Debate about transition might now exist, but only with regard to when it might end. While this is understandable, it is t o miss much of what transition will be like and how that experience might condition what comes after. Recall that this time will not only be for negotiating a future relationship, but also for continuing the UK’s participation in every current aspect of EU membership, bar voting. We covered this ground back in September 2018 with the UK in a Changing Europe, in The Challenges of Transition, where we identified three challenges. We put legitimacy ahead of negotiation and extension because the lived experience of non-representation is likely to be a powerful tool for various groups. For those seeking the hardest of Brexits, the notion of BrINO (Brexit in name only) will be ideal for pointing the finger at any future relationship as being even more lopsided than membership was. For the EU, the opportunity to foist decisions on a UK that cannot block anymore will be one that some might fail to resist,   precisely because of that same lopsidedness. And for a public that still has to get a constructive and informed presentation of what’s happening, this year will be a source of further confusion and disillusionment. Those tensions will undoubtedly suck up much attention during 2020, leaving less space for the discussion of what comes after, perpetuating the cycle. All of which is to highlight the irony of taking back control. Control is all well and good, but without an objective for that control to work towards, it counts for very little. And no, ‘getting Brexit done’ isn’t that objective. So as MEPs return from Brussels and Strasbourg, and improbably amounts of energy are spent on the clapper of Big Ben, perhaps we might all more profitably turn our attention to making the most of the situation that confronts us and laying our plans accordingly.