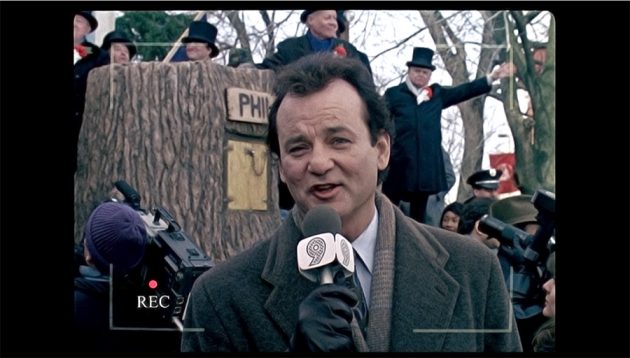 So here we are. Again. It’s autumn, there’s a potential text of a deal on the table, the DUP are holding out, Tory rebels are considering their position, all while the clock ticks. Maybe we all liked it so much last year that’s why we’re doing it all over. Less flippantly, what is striking is that for all that has happened since last November, how little the fundamentals have changed. The options are still the same: leave with a deal; leave with no deal; don’t leave. The most salient issue is the same: Northern Ireland. The problems are the same: uncertain British positioning and preferences, plus a lack of a robust majority for any course of action. Lots of the faces have changed – especially in the UK – but it’s still the same phrases, the same framing. The same old. So? Most aggravating – from my perspective – is that the same fallacies are being repeated too. Consider the past week and the search for a deal. Still most UK politicians and media talk as if a text of a revised Withdrawal Agreement can be whipped up and decided upon there and then. Despite the EU being clear on the matter, despite what others say, despite even the experience last year, there has been minimal sense of how – practically – this process works. The lead negotiators might well get to a text, but then it has to go back to London and to EU27 capitals for political clearance (because no one wants a text that’s gone off-piste, as Number 10 is finding out today). After that, the jurist-linguists get their hands on it, both to check for any legal loopholes that might have been missed, and to translate it. In some cases, committees in national parliaments have to be consulted, in order to give the all-clear to (prime) ministers, who might have their own thoughts on it all. Only then can you get to a European Council statement agreeing that the text is a deal that the EU would be ready to ratify. Last year, it took 11 days to get from text to statement, and a further 3 months to get the full translations. And that’s all before any of the ratification processes. For EU member states that’s just a qualified majority vote in the Council, the groundwork for which has already been done. For the European Parliament, it’s a plenary vote, on the basis of a recommendation from the Constitutional Affairs committee. If everyone plays ball, that’s a couple of weeks, but remember the EP has other things on its mind right now. And for the UK? Well for the UK it’s the same thing Theresa May faced last year. A Meaningful Vote is only the easiest part of it, since there also has to be a Withdrawal Agreement Bill to give effect in UK law, plus there are CRAG requirements on laying the deal before Parliament. All the noise about Saturday’s session misses the point that even if – somehow – the government could get a full legal text in front of the Commons that day and get a majority to support it, that still wouldn’t close UK ratification. In short, this all takes time, patience and resilient majorities. Ah None of those qualities appear to be in abundance in the UK right now, with the parallel noise about extensions and about general elections complicating the picture. I’m still dubious a text of a deal can be pulled together this week, the rapid movement of this week notwithstanding, because Brexit was always going to be a ultra-marathon, not a sprint. Without recognition of that we’re likely to find ourselves continuing with the Groundhog Day elements of it all.