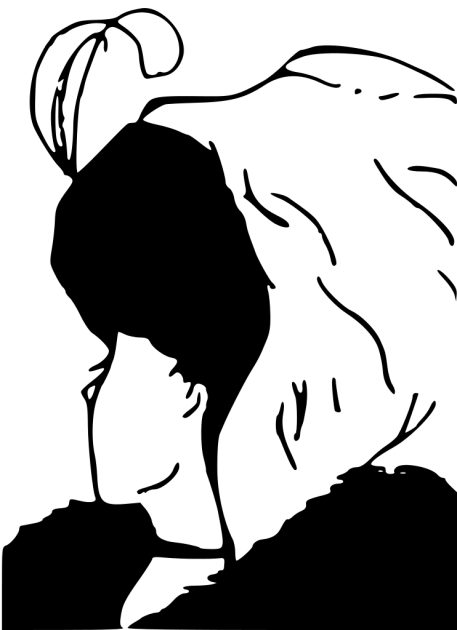 xitIn a moment when so much is changing so fast, it’s hard to know where to begin in trying to make sense of it all. From the upheaval of Parliamentary procedure to the sudden reaching-across-the-aisle by Theresa May, even that which was unthinkable seems to be both thinkable and actually happening.

With that in mind, perhaps the more useful approach is to consider some of the underlying dynamics at work here.

In particular, the moves towards finding a decision in the UK represents a partial confronting of the ambiguities that have existed in and around Brexit from the very beginning.

During the referendum, both sides built up very broad coalitions of activists and supporters. Because of the nature of such a vote, where every single vote counts equally and where there is necessarily going to be one winner, there was a very strong incentive to say whatever it took to secure those votes.

To be more precise, the incentive was to communicate different messages to different voter groups, to secure their support. You’re concerned about immigration? Then voting for us will address that. You’re losing sleep over what they’re doing to our Great British bananas? Sign up here.

There is no judgement about the validity of the different concerns, because what matters at that stage is the vote itself.

And the reason for that is that it is the result of the referendum that matters to political operators: they take it and use it to further their assorted projects and programmes. You’ll recall that the second half of 2016 was a time of many different people telling you “what the referendum really meant was…”.

That sets up the present blockage.

Everyone was able to feel that the referendum was fought on the terms they were interested in, because at the time they could find activists who would be willing to talk in such terms, but now most people discover that the terms are now being set by others.

To take the most obvious example, few people (especially outside Northern Ireland) made their choice in 2016 on the basis of the potential disruption to the Good Friday Agreement and the implications it might have for the territorial integrity of the UK. But now the backstop is front-and-centre in the debate. Likewise, hardly anyone bothered themselves with how customs unions work and what implications they might have, but apparently this is now a resigning matter.

One of the most crucial insights that we can have into politics is that what we talk about matters at least as much as how we talk about it. If you control the agenda, then you have already won half the argument, because you have chosen the points of reference and the language we use.

All of which is to say that this current phase of the British debate was always going to occur. At some point, someone’s conceptualisation of “what Brexit means” had to come to dominate, at which point the disillusion would set in much harder among those whose conceptualisations didn’t succeed.

The problem has been that the collapse of the ambiguity has come very late and with great difficulty.

Parliament still contains many different visions of Brexit, with their proponents all convinced that they can win the day: when everyone around you looks weak and damaged, where is the incentive to compromise or to give ground?

All of this is reflected in the numerous votes of the past weeks: even the process for reaching a decision is confused and uncertain, long before actually winning out in those processes.

I won’t even try to guess what might be the outcome of it all, but I would be happy to suggest already now that whatever decision is reached, the further collapse of the multiplicity of interpretations and framings of Brexit will drive more discontent in the short-term. Whether those who succeed in securing their vision are able to build longer-term buy-in to that, and so create an increased likelihood that it will endure, remains very much to be seen.