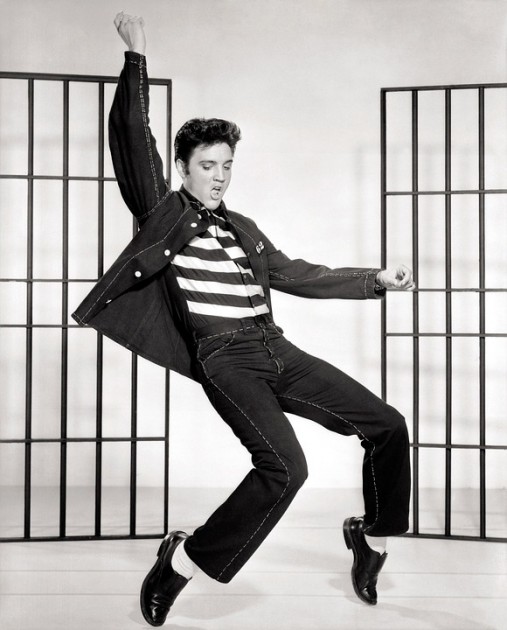 One for the money, two for the full retention of citizens’ rights

In my house, “rock’n’roll” has a very specific meaning. When uttered in the context of getting people out of the house it denotes that we have arrived at the actual moment of departure and no more delays will be tolerated: everyone is moving to the door.*

Put differently, I have established a credible set of language to present my intentions.

Obviously, I’d like to say that this all stems from the professional work I do on negotiation, but it doesn’t: it actually stems from endless hours of farting about, waiting for children to divine what their true path in like should be (despite it very obviously being get-out-of-the-door-right-now). Trial and error abound.

But the example is still apposite, because it illustrates another basic idea of negotiation theory, namely that your mouth should only write cheques the rest of you can cash.

As any parent will know – or is in the process of learning – both threats and promises should be proportionate, credible and deliverable. And that’s also the case for more formal negotiations.

All of which brings us around – as so often – to Article 50 and the recurring narrative of “no deal”.

Quite aside from the many other issues surrounding the British government’s approach to negotiating the UK’s withdrawal from the EU, there is the element that there are very few people – especially outside the UK – who consider “no deal” to be an option.

Let’s take the three elements I just mentioned – proportionate, credible and deliverable – and look at each of them.

Proportionality is possibly the biggest issue here. Certainly, any deal with the EU on a future relationship is going to require some compromise and concession on the part of the UK, and that will come with associated costs. We can argue for a very long time about how one calculates such things, but in the broadest of terms, the EU holds the stronger position and the status quo ante framework, so costs are very likely to be on the UK’s sides. Those costs could be reduced by keeping divergence from the EU model to a minimum, but that in turn incurs opportunity costs to the UK, which might want to follow different options.

But a “no deal” outcome comes with much greater costs. Whilst the UK might not incur the opportunity costs just noted, it would instead both fully fall out of the EU framework and also create widespread and systemic uncertainty across a vast array of policy areas.

If you want to think of it in a different way, usually in a negotiation there is a coming-together of parties, but with the option of not concluding an agreement because the benefits aren’t sufficient: you can fall back on the status quo ante. But in this negotiation, you start with an agreement, from which one party wants to withdraw, so it becomes primarily a matter of cutting the costs of being in.

In brief, “no deal” seems to consist of avoiding costs by means of incurring much bigger costs, which is not a logically sensible approach.

And this takes us to credibility.

The very phrase “no deal is better than a bad deal” has the ring of thing-you-say: a quick check on Nexis throws up many earlier instances than the present situation, back to an October 1986 piece on the News International strike that is certainly not the first use.

However, just because it’s a thing-you-say, it doesn’t make it credible: indeed, precisely because it sounds like a line from a movie, it loses some of its force. Next time you’re out dating, try “here’s lookin’ at you, kid” and see how you do.

Moreover, the force of the option is deeply undermined by the lack of detail behind the headline claim. Regardless of the state of the impact assessments that the British government has (and is in the (slow) process of making public), none of the speeches from UK principals on Article 50 has actually explored and explained why a “no deal” path might be viable: I will spare us all the “falling back on the WTO rules” trope, if only because the only consensus seems to be that there’s no consensus (although I do recommend this).

But despite these issues, “no deal” does have one big ace up its sleeve: it’s very deliverable. As a direct function of the triggering of Article 50, it is the default option for the negotiations – something has to happen for it not to ensue, as I’ve discussed before. And as we all know, it’s easier for something to not happen than for it to happen.

In that sense, and in that sense only, it is also credible, because all the UK has to do is drag things out and it gets “no deal”. And this is really the nub of the matter.

You can see “no deal” in one of two ways. Either you believe it is a desirable outcome, in which case you just have to keep others from agreeing an alternative, or you think it’s bad not only for the UK but also for the EU, so you toy with it to encourage the EU to make concessions on the deal you actually want.

Neither option looks very sensible – the former for the costs, the latter for the clear and present danger that the game of chicken ends with you getting something you didn’t want. But both views are ultimately driven by an incomplete and particular view of the costs and benefits. To be clear, I make that last point because no one has a full and balanced view: the scope and scale of the process far exceeds anything seen in modern history: even in cases where states have had to pick up the pieces following the collapse of a system, at that previous system had collapsed, rather than remaining and requiring the simultaneous construction of a new relationship.

However, words matter and the comfort-blanket of “no deal” is one that several British ministers seem deeply reluctant to give up. But for their sakes, and for the sake of the UK, they need to recognise that it hinders much more than it helps, whatever future they are working for. Otherwise, there won’t be a lot of shakin’ going on. 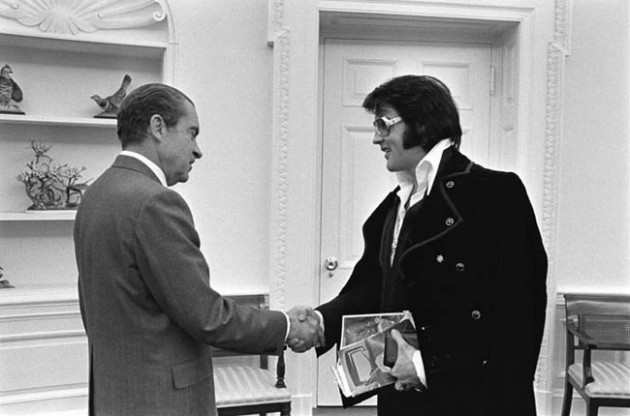 thank you very much

* Of course, at some point other members of my household will come to read this and snigger at the portrayal of what is actually a more haphazard affair than that depicted. But being loyal, they will confirm the general thrust of the point, possibly in a nice comment below the line.