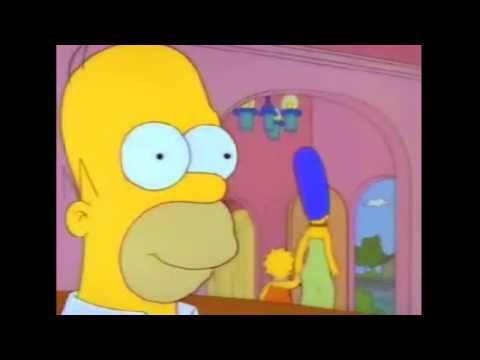 Eppur si muove. A scant 7 months after the referendum, last night Parliament passed the second reading of the European Union (Notification of Withdrawal) Bill* by a clear 498 votes to 114. Job done, Parliament no obstacle, what could go wrong?

As usual – in accordance with Usherwood’s law – plenty can go wrong, no matter who one is.

To be clear, the first and second readings are on the principle of a piece of legislation, not its detail. While there might be broad consensus on that principle, there is much less doubt about the operationalisation of it. From the government’s perspective, it will be the committee stage, where amendments are considered, that will be much more consequential and challenging. Seen in that light, the size of last night’s rebellion will be cause for much concern.

Despite a three-line whip, Labour still had almost 50 rebels, including several members of the frontbench and whips (who are supposed to be keeping order in the party). If there is this much indiscipline on the principle of withdrawal, then that indicates a strength of feeling about the issue that might translate into determined amending next week.

Of course, Labour is powerless, unless and and until it works with the other opposition parties in the Commons, as well as Tory rebels. The past two days have not given a clear indication of how many of these latter exist, nor of how far they are prepared to go against Theresa May. Essentially, their power will depend on their ability to find common cause – logically articulated through language of Parliamentary sovereignty – and to use May’s fundamental desire to pursue Brexit to secure their objectives.

At the moment though, the government doesn’t appear to be in the mood to make any concessions at all. As Mark D’Arcy notes, even when amendments might strengthen its hand, the government has resisted them. Everything looks like the thin end of a wedge these days, especially as the full scope of Article 50 negotiations starts to unfurl before a government that still doesn’t have a plan, or the resources to handle the situation.

In short, yesterday doesn’t change much in the scheme of things.

The government is still groping around in the dark, while making bold sounds about how they’re not worried, sounds that convince less and less each time they are made.

The opposition is still in disarray: right now it is as likely that Corbyn suffers a mass revolt on the third reading as it is that amendments can be secured in the second. And there’s the Lords to deal with too.

The legal situation remains unclear: as several have pointed out, the Bill doesn’t actually make a decision about withdrawal, only gives the Prime Minister power to notify under Art.50(1), which means neither the advisory referendum (according to the Supreme Court) nor Parliament have actually made a binding decision. Legal challenges ahoy, if someone’s feeling picky (and surely someone will be). And that’s before we even get to the question of reversibility.

The unavoidable conclusion is that before we get to Article 50 notification – on 9 March, apparently – we will have a lot more fun and games, all of which will feed the sense that the UK is adrift in the Brexit sea, to be battered about in Article 50 negotiations and free trade talks. Time to batten down the hatches.