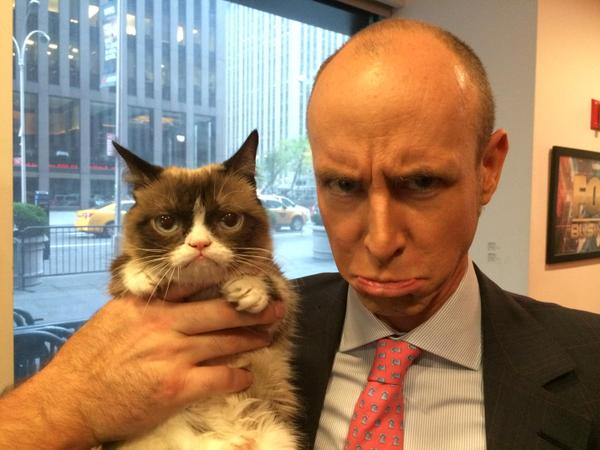 Modern politics is made of moments. Brief moments. The ever-decreasing attention spans of journalists are matched those of the public, in part encouraged by politicians who want to shift the limelight on to something else. I note this without any great judgment, since I’m probably as bad as anyone else, but at the very least it merits our attention (even if only passingly [sic]).

So it is with the EU referendum. The combination of a subject that does interest most people, and confuses many of those left, with a lack of clear objectives or timetable and you have an almost perfect recipe for distractions. Hence for the past fortnight the absence of any big developments and the availability of other news stories – Paris, Brussels, Syria, the Spending Review, Mao’s Little Red Book and the return of Strictly -have pushed most people’s attentions elsewhere. To speak for myself, I’ve used the past couple of weeks to talk about more structural issues on my podcast, rather than anything linked to a specific development.

The point I’d like to make here is not that the referendum is so important that we must only think of that, but rather that if we are interested in it, then we have to remember to keep at least half an eye on it. Three recent developments highlight this.

Firstly, the offer by Leave.EU to merge with Vote Leave potentially represents a considerable strengthening of the Leave camp, bringing together as it would two large balance sheets and a big number of volunteers to work the doorsteps. Certainly there would be some big issues to resolve, not least the position of UKIP and Nigel Farage in any merged venture, but that’s not beyond resolution. The prize would be to make it effectively impossible for the Electoral Commission not to select the new group as the official campaign, which would in of itself vindicate the approach taken so far by Vote Leave, as well as potentially bridging some of the cleavages in the sceptic community, mistrust notwithstanding.

Secondly, the continuing failure of the government to pony up a precise list of demands from the renegotiation now looks more and more likely to push back the date of any settlement. The Paris attacks have certainly been an unforeseen complication, since they will require some urgent and substantial time at the December European Council, but even before this there was little sense of urgency. That everyone finds themselves here underlines the difficulties of a protracted process: events get in the way, so any hope that space will free itself up further down the line looks less like strategic planning and more like blind optimism.

Thirdly, even with this vacillatory process, the government appears to be stepping back from one of its more substantial demands, namely the four year delay on access to benefits. Interestingly all the briefing around this has come from the EU end of things, with ‘Brussels officials’ saying that the UK negotiators have starting working on alternative plans, after being told that the delay option was not open. As a first-year undergraduate could have told HMG this, there is a question about why Cameron chose to push the line in the first place, but this point aside, the switch is only going to complicate matters for the Remainers, who will now get beaten with another stick of following ‘Brussels” instructions.

Together, these developments – little discussed – represent a further challenge to the government and the Remain camp. Only the roving limelight has spared them further pain, but undoubtedly this will come back onto them and there is little they can do about it.

As is apparently fashionable these days, I’ll close by quoting Mao, who was also a leading theorist of guerrilla warfare:

“Dispersion, concentration, constant change of position—it is in these ways that guerrillas employ their strength”

No prizes for guessing who looks to be up on their reading in this campaign. Maybe they have learnt the benefits of keeping focused.