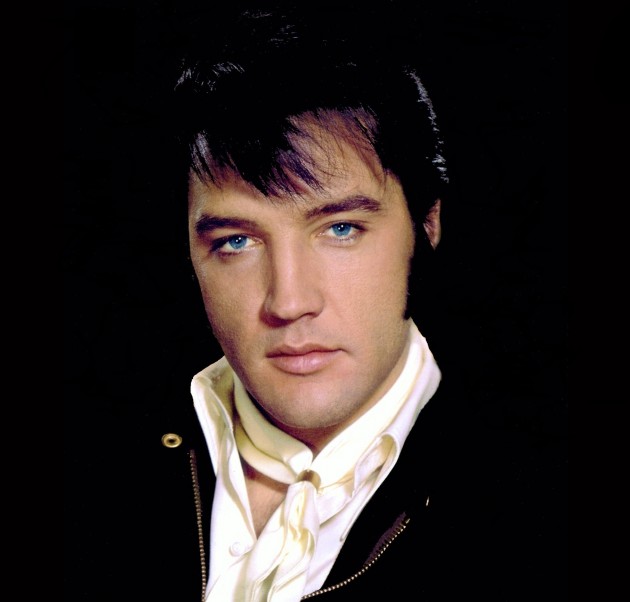 Caught in a trap?

Not infrequently, I’m taken by the notion that the easiest way to understand the renegotiation and referendum is by thinking about how different actors can best use it to their long term advantage. The substance of the issues isn’t really the point, but rather the opportunity offered to improve one’s position, both absolutely and relatively.

This is the point where I should then be saying that this isn’t the case and that the issues do matter. But I struggle. I struggle in the face of a set of politicians who spend most of their time arguing about procedure and process (instead of substance), a media that want to talk about the same things and a public that generally seems not very interested. Sure, there are areas where substance does get debated, but there’s always that lingering air of machiavellian intent.

If you want some evidence of all of this, consider the way in which all sides have got their excuses in early. Whatever the outcome, the losing side has already pointed to the way in which they are stymied (or are going to be stymied) by the franchise, the question, the campaigning limitations, the media, the interventions of others, etc. All talk of a ‘two referendum strategy’ is precisely in this vein.

At one level, all this is right and proper, in that the outcome can only be a waypoint in a longer, larger discussion about Britain’s role in the world. But this goes further than that: it has actually tended to hollow out the potential debate that could be happening around the referendum. Rather than asking “how can we use this opportunity to find some good answers”, activists are saying “let’s see what this referendum brings, and then work from there.” In short, it’s shaping up to a be more of a missed opportunity than  a crucible of debate.

Referendums always suffer from this, perhaps because they are such unusual political objects (unless you’re in Switzerland, and even then I have my doubts): no one really know how to act, so we just extrapolate from what we normally do.

What is interesting to see now, though, is that the cynicism about the referendum now seems to extend back into one’s own campaigning.

I wrote last week about the odd choices of Vote Leave, and came to the tentative conclusion that it was a marker of that group’s self-confidence. But a piece in The Guardian by Nick Cohen this week pointed to a rather different spin: Dominic Cummings as a kind of sleeper cell for the Remain campaign, slowly sabotaging Vote Leave, to clear the path for Leave.EU, which in turn would make it easier for Cameron and co. to paint the Leavers as the fringe. This certainly chimes with the views of several influential voices within the eurosceptic movement, who wouldn’t trust Cummings or Vote Leave with securing a table booking at McDonalds, let alone a campaign to secure British exit from the EU.

This isn’t just a problem for Leavers. The Remainers have only avoided the worst of it because the government has yet to close its renegotiation, so the big guns haven’t had to work out how to share a stage, something that will only get more difficult as Cameron is facing with assorted open goals being presented by Jeremy Corbyn. Again, the temptation will be to have party politics trump ‘national interest’: a 2020 election in the bag is worth more than a brief respite from grief over ‘Europe’ and a lost referendum vote is more manageable than a lost general election (for Cameron, if for no one else).

Again, referendums always tend to breed such uncertainties about one’s bed-fellows. By necessity there are only two options, so we find ourselves in the world of George Bush Jr, where if you’re not with us, you’re against us. The exciting mixture of principle and opportunity means that you don’t even get to chose who is fighting alongside you. The other side can – and will – make a lot of this: think of 1975 and the painting of the No campaign as the ragged margins of polite society. Those who seek to win an improving standing with the public will latch on to those who already have that credibility and profile, even if those latter try to keep them at arm’s length. And a public that’s little engaged is unlikely to make the distinction.

The mundane reality of the situation is that there is no fix, no predetermined outcome. Instead, there is a political moment that lots of individual political actors are trying to make the most of. For a small handful, that’s about finding a principled and considered way forward for the UK and its relationship with the EU. For the rest, it’s more about positioning themselves for the next political moment and the ones after that.

So what do we do about it, if anything?

My own view would be that the UK has suffered for a long time from a lack of deep public debate about European integration, just as it has from a lack of debate about the country’s wider position in the world, from which the European question cannot be disentangled. The referendum is probably the best opportunity there will be for a generation to get people interested and engaged enough to talk about, so we should make the most of it.

That debate doesn’t need to be brought to life by politicians or the media, because we enjoy a public space that is more open and accommodating of different voices than ever before. If those people who do care about having the debate can start to build it, then there is an opportunity to create something that is organic, considered and useful, however the referendum turns out. That opportunity is in our hands, not anyone else’s.